You are up to explore a training program that is built around memorising based on neutron activity, that is fed with connected elements and various scenarios reflecting Belarusian reality and solidarity infrastructure. With your answers you define how hard you would want to remember or rather to forget the materials you’ve just watched or listened to.

Narratives unfold within different temporalities and spaces: documentary footage of the Labour inspection to a large company in Minsk that develops military computer games, disappeared content from servers of Internet portals, recent usage of Belarusian infrastructure by the Russian federation in the war against Ukraine, railway partisans that are sabotaging railroads in Belarus to disrupt movement of Russian troops, the distributed memory of bodies participating in the revolution and partisan actions, fictional desired economic strikes. 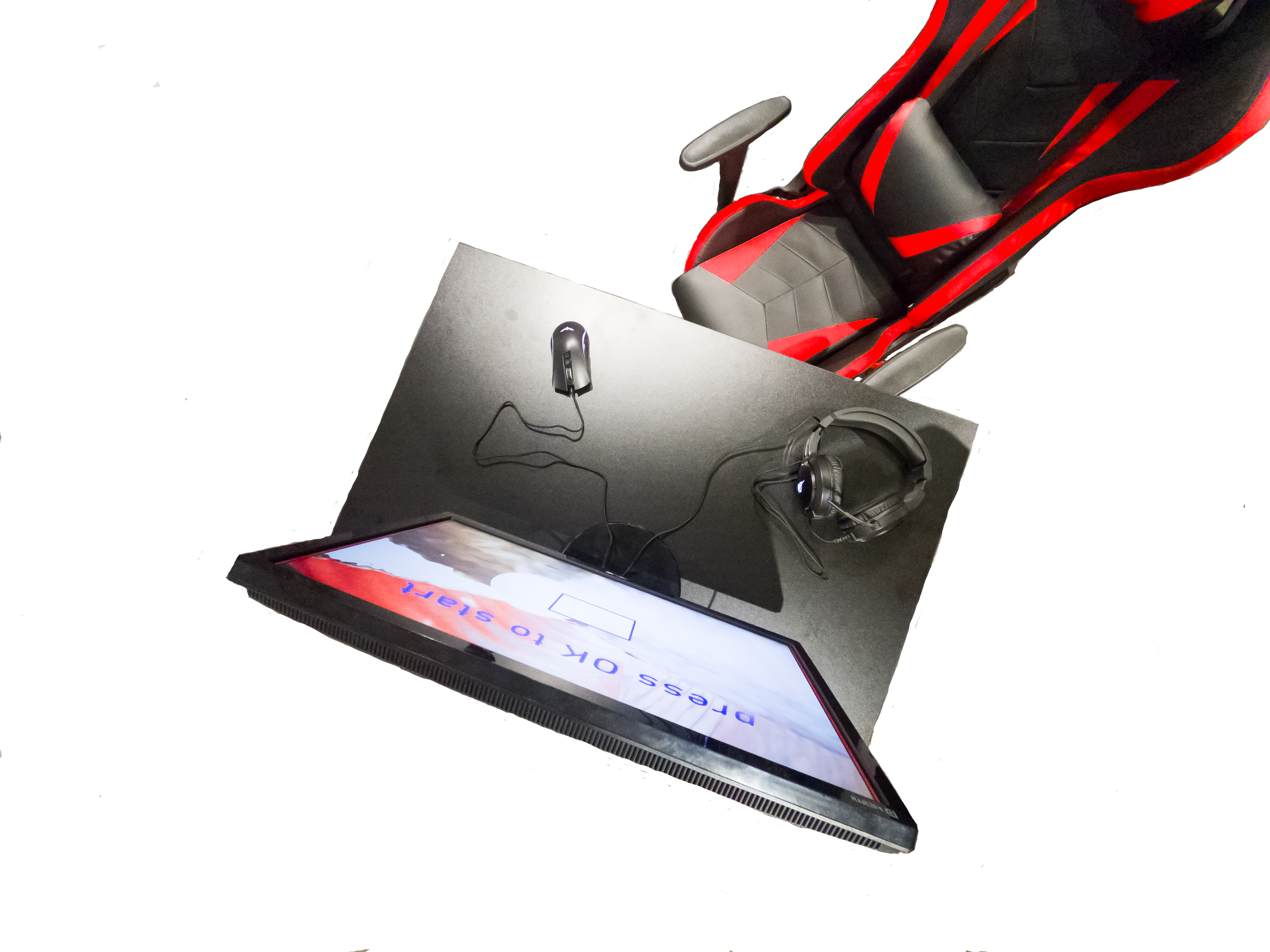